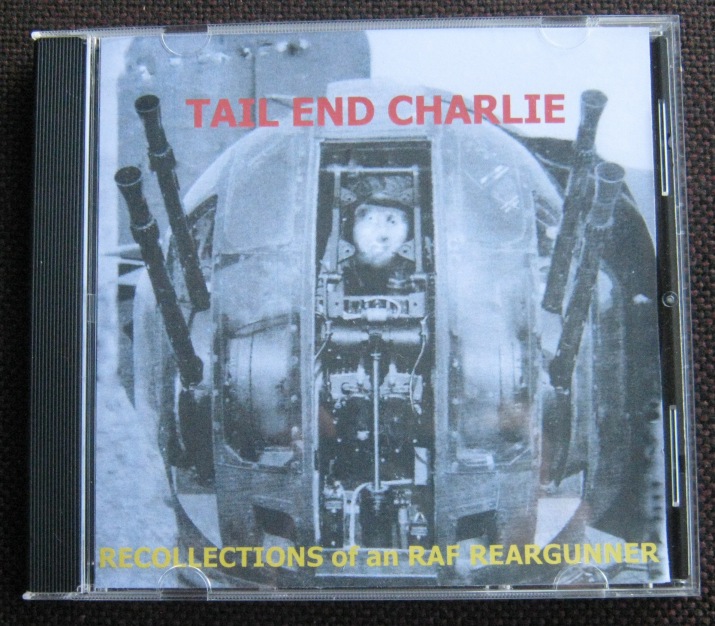 Recollections of an RAF rear gunner.

Price includes postage to the UK. Customers outside UK please use the PayPal button below:

From an ordinary background to mid-air combat, this is one man's life behind the gunsight. Then back to try and pick up where life was so rudely interrupted. Like thousands of other men, life would never be quite the same and yet they disappeared into civilian life and rarely spoke about 'their war'. One such was Ron Howerd who was persuaded to tell his story and that of many other 'tail end charlies'. Shortly before he died, Ron wrote a short poem as a tribute to them. This is included at the end of the narration.

Cover photo: Ron Howerd in the rear cockpit of a Halifax Mk 3 Bomber immediately after landing from a raid over Germany. Damage to the port tail fin shows how close the encounters were.

Return to the Aircraft CDs page